Well it was bound to happen sooner or later.  October 3rd 2013 will be forever known, not only as Rangers birthday, but the day Scamp met Mr. or Mrs. Skunk!  The morning went well.  We had the usual guest groups on site.  Scamp was busy running from group to group getting his "fix" of love.  We went in for lunch - a good lunch by the way - (just a quick side note here, Ranger was surprised at the number of young guests who had peas with their lunch - which also reminds us of an ice fishing joke.....) and when we came back out - Pee-u.  Scamp, our cute little Scamp somehow met a skunk at lunch and the lovin came to a quick and complete end!  He couldn't understand why the kids who showed him so much love before lunch, didn't show him any after lunch.

What to do?  The thought of leaving him outside for the next three weeks was complicated by the cold fall nights.  Trying to ignore him was not working either, so we Googled skunk and dog.  There are a lot of suggestions out there.  The one we're going to try is peppermint mouthwash!  There is a lot of discussion currently in the Kroeker household as to how much a birthday weighs into the discussion.  Stay closely tuned for the outcome!
camp dogs uh oh 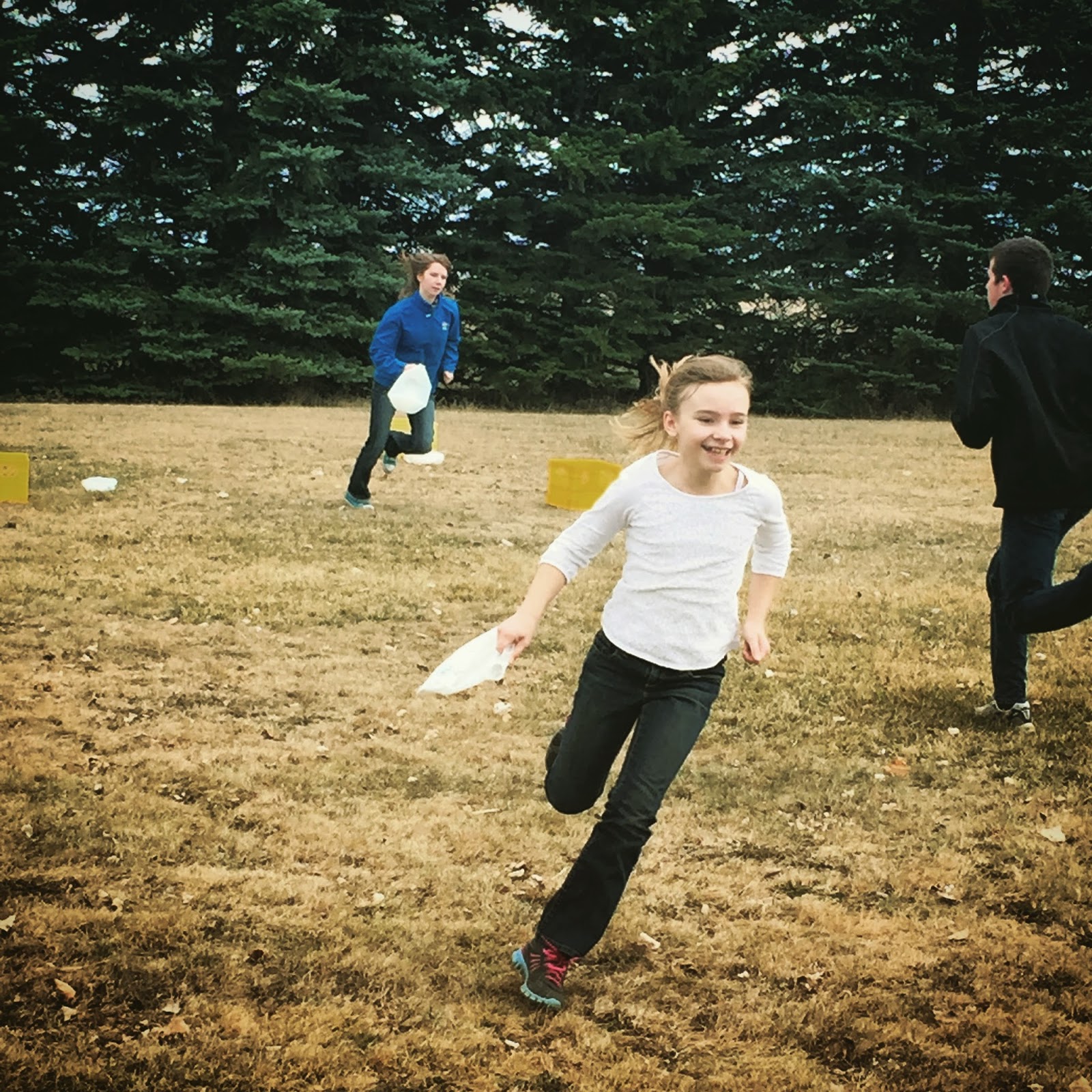 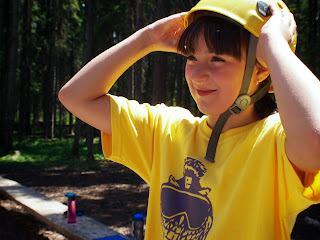